Eye Movement Desensitization and Reprocessing (EMDR) is a form of therapy that helps individuals heal from trauma or other distressing life experiences. EMDR therapy has been extensively researched and has demonstrated effectiveness for trauma.

EMDR therapy at D2Counseling is the therapy of choice for trauma events. Trauma can be big and loud and bold (like soldiers and shooting) but trauma also includes slow drip verbal meanness that barely goes noticed in the moment. In hindsight, there are no physical scars, but the emotional wounding is just as impactful. EMDR therapy heals both. 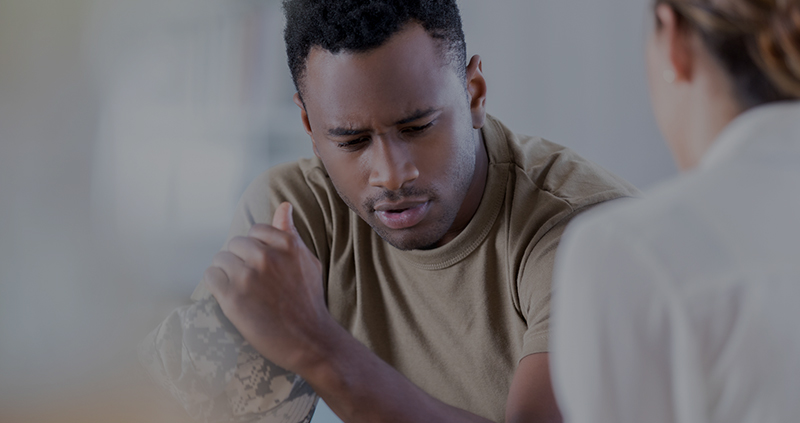 “What’s the best thing about your EMDR Therapy?”

“Those movies that used to run in my head….They used to be in high def, now they are old black and white polaroids. I know they happened, they just don’t bother me now.” – Iraq War Vet

“While I was doing the EMDR, it was like the feelings were floating away, and the thing I was working on just wasn’t that important.” – Plano Mom

“I used to think all that stuff when I was a kid was my fault. Now I see I was just there in the middle of a bad scene.” – Dallas Businessman

“It was weird, it was like the stuff that happened to me when I was an adult brought up feelings I had when I was younger- and they felt the same when I started. Now I see what was mine and what wasn’t.” – Adult Daughter