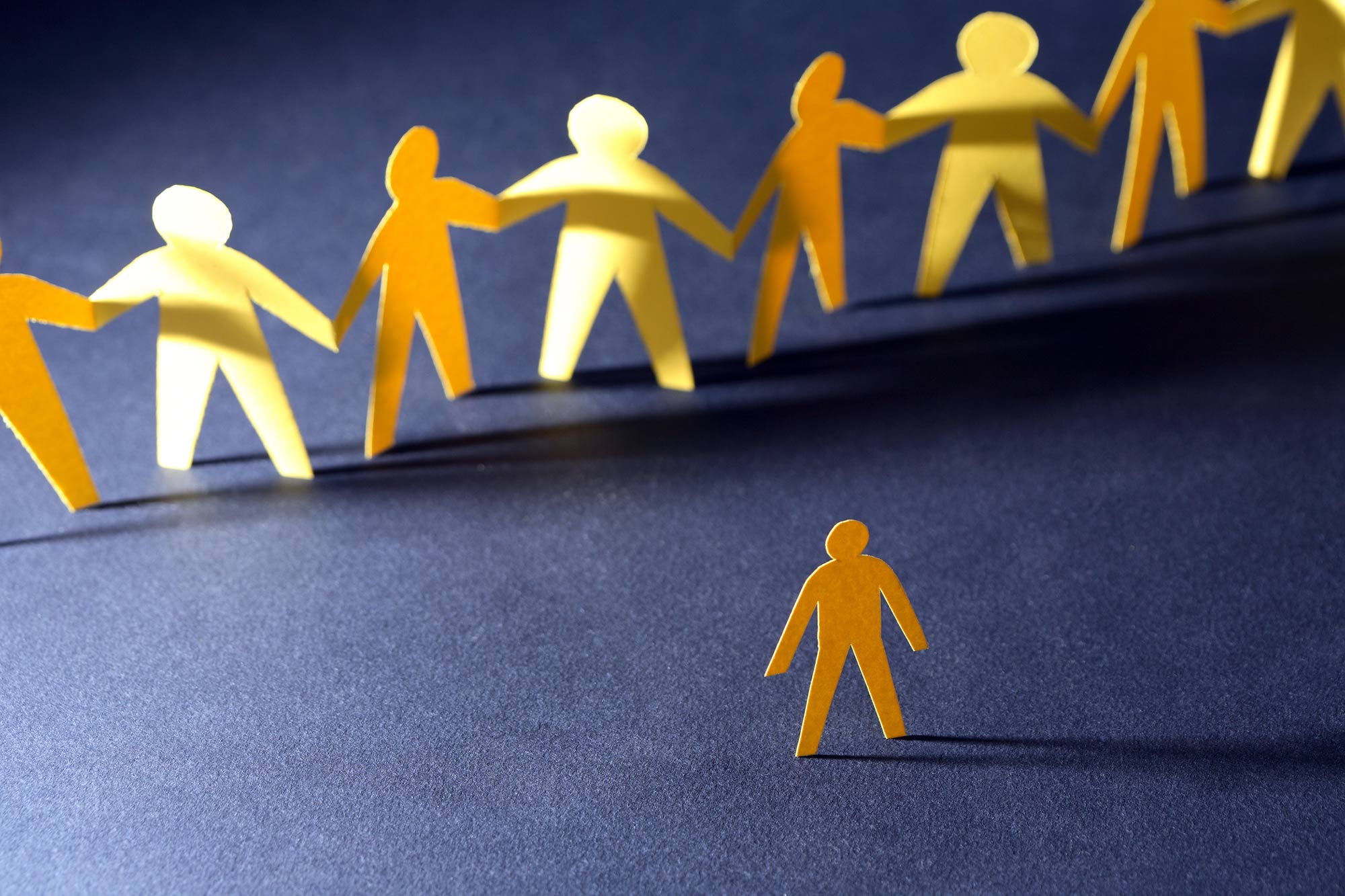 Emotional trauma, by its simplest definition, is an extremely stressful or disturbing event or event(s).  There are two types however and one of them is usually overlooked.  We need to reach into the grammatical style guide (shout out to my journalist son for the clarification) to begin to differentiate Trauma vs trauma.  Trauma with a capital “T” is the universally recognized event that causes stress, usually because it is horrific in nature.  The car accident.  Parents divorced.  Cigarette burns to the skin.  The house burns down.  Parents raging and throwing pots at each other or the kids.  These are clearly examples of Trauma and they are going to have an impact on everyone around them regardless of the age of the individual (or witness) impacted.  Childhood relational trauma often takes a less obvious form in what therapists call little “t” trauma.  These are usually more chronic in nature, but make no mistake: constant exposure to little “t” trauma takes a huge toll on the individual.

Some years after I left home I returned for a visit.  It is often on these homecomings that we can see our family of origin from a different point of view.  This was certainly the case for me.  As we sat down to watch the family tv after dinner, the news came on and my father and mother began a discussion of what the newscaster was wearing and what they looked like on tv.  Dad remarked how old the newscaster looked and Mom responded that she was quite sure the announcer would not have worn that outfit if they knew how big it made them look.  In that moment I realized I had been raised in a soup of criticism of others and I did not even know how pervasive and offensive it was.  I had done enough work at that point to see that my esteem issues were very much tied to insecurity about appearance and I quickly began to see that both of my parents projected their insecurity onto those around them via criticism.  Slow drip poison.

Self esteem issues show themselves in events where the individual feels less than (at least in their own mind) those around them.  My salary/wealth is less than theirs.  Their car is nicer than mine.  They have a bigger house.  My mentor Pia Mellody says this all started with our awareness that we live in a finite universe and so we weigh and measure all things out of a fear that we will not have enough.  This scarcity mentality leads us to immediately grasp at something within or about ourselves that would make us appear better than the other.  This vibration over to the other end of the spectrum will lead us to bounce from feeling less than (one down) to better than (one up).  Anytime I would feel insecure I would search for some way to prove to myself that I am better than.  In that moment, I could relax into feeling ok about myself but the problem with this solution is its impermanence.  There is always someone with a bigger car, thinner body, more money and there I go again to the one down position.

My parents didn’t tie me up and hit me with a brick while screaming that I did not have any value.  That would have been Trauma.  To sit in that soup of criticism and judgment of others had an impact however and that trauma has required a lot of work on my part.

When I start working with people on issues that don’t serve them well in their lives, we inevitably must look at the building blocks of childhood upon which their current reality sits.  The folks with Trauma actually have it easier at this point, they see what may have been outrageous influential points in their lives.  And everyone with lower case “t” tells me they had a normal childhood.  Of course they did.  It was they only one they had.  But was it nurturing, functional and healthy?  Many people will say yes in the absence of the capital “T” Trauma.  With some education we explain that anything less than nurturing is abuse and in the face of their particular slow drip poison, their current reality may be less than ideal.  Neglect (a particular type of abuse) is a good example.  Neglect of the child to the point of starvation is Trauma.  Not engaging the child in an emotionally connected way is trauma.  The latter is harder to identify, because there may have been a family dinner every night (but nobody talked).  There was enough food for everyone (but no interest in the child).  The parents may have been so connected to each other (or indifferent) there was little left in time and attention for the kids.  One of the major indicators of traumatic neglect is lack of memory.  Clinicians are always listening for family stories, perceptions and childhood family adventures.  But often what is clinically noteworthy is the lack of these stories.  When there is little to remember, it is usually the result of emotional neglect, trauma with a lower case “t”.  I frequently will ask a client about some specifics in their childhood and I get a concerned look back.  They don’t know.  They can remember the stuffed animals in the bedroom because they still have some of them.  They remember pictures from the house, but don’t actually remember being there.  They know they had dinner every night but don’t have any recall about what was discussed or how everyone related to each other.

Curiosity will carry us a long way as we strive to get our story straight.  I began to wonder if sitting in a soup of judgment and criticism from the moment I developed language had an effect on me.  How could it not?  Some of the deepest work I have had to do is rooted in the belief that I am not good enough (toxic shame) and the fear that others are better than me.  That is a building block from my history I have had to re-set.  I had plenty of Trauma, but I have had to do as much work on the trauma.

I wish you peace on your journey.