Marriage Maintenance- How Often Should We Change the Oil? 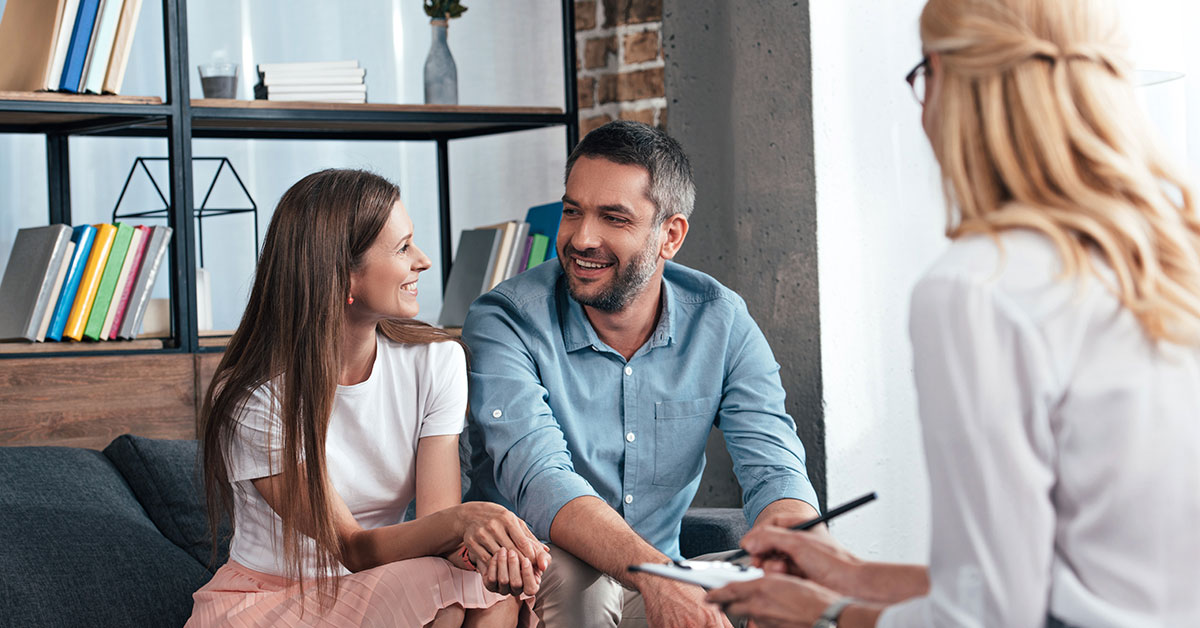 Purchasing a new car and driving it off the showroom floor is a thrilling event. We’re mesmerized by the new car smell, the glossy paint, and all the latest “bells and whistles.” The last thing on our mind is future fluid changes, tunes ups, and replacing worn out parts. In high school I had my dream job for a teenage boy; I worked at a car dealership washing and detailing new cars and helping in the service department. I still remember the day when a lady brought in her car making a loud engine noise. When asked when she last had an oil change, she replied, “What’s an oil change?” Later the mechanic showed me the inside of her oil pan, in which the oil had become a gooey glob of thick sludge. The failure to perform regular maintenance ended up costing her a ton of money.

Schedule an appointment with one of our professional therapists today

Marriage has its similarities. We’ve finally met that person with whom we want to spend the rest of our life. We envision long talks over dinner, thrilling vacations together, and never-ending passion. We’re not considering conflicts over money, or how children will crowd out time spent together, or what to do when our individual dreams clash as much as they align. All of those will require regular maintenance to keep the relationship functioning smoothly. Relationship expert Dr. John Gottman reports that couples wait an average of six years of being unhappy before getting help. What would happen if we put off needed car repairs for six years? The same thing that often happens to marriages. Relationship problems do not go away on their own; they deteriorate in two primary ways. The obvious is for the conflicts to become volatile. Words and behaviors become hurtful, leading to resentment and bitterness. The subtler yet just as harmful change is for emotional distance to build between the partners. The fact is that most marriages end not because of arguing but because the relationship grows cold and lifeless.

Every couple needs to learn how to discuss painful emotions in a constructive way that leads to understanding instead of the typical pattern of blaming and defensiveness which just pours gasoline on the fire.  Second, couples also need to recognize that most conflicts are not about the issues being debated. Instead they are often about underlying dreams and what those issues symbolize to each partner. My first major argument with my wife after we got married was about the height to mow the grass in our yard. Silly huh? We soon realized we were not fighting about grass but about how the grass symbolized the dreams we were each bringing to the relationship concerning our new home and visions of the family we were building together. Third, couples need to learn and practice the skills for building friendship. That came easily when we were dating. Later it becomes effort that can get pushed aside by careers, children, and routines.  Every relationship needs to build in times of fun, laughter, and play. If not, you might find your marriage clogged by a gooey glob of thick emotional sludge.

If this sounds too familiar, the therapists at D2 Counseling can help.