The (High School) Senior Rebellion – How to Handle Defiant Teen 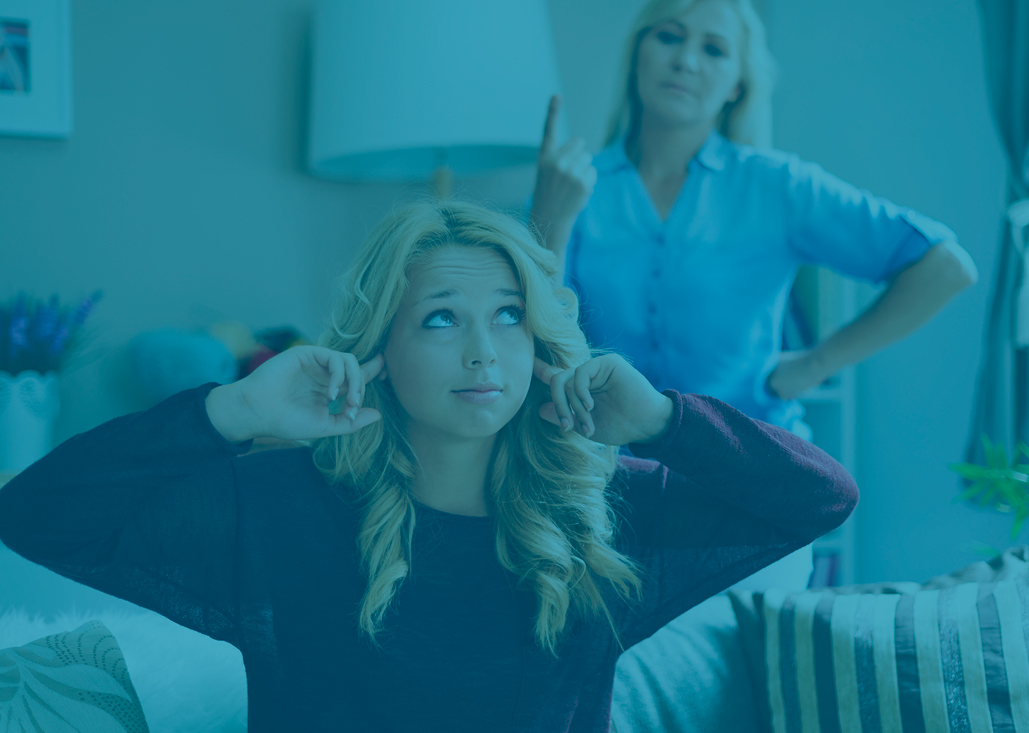 What my kids are only now starting to figure out is that I get even with them in my writings. I only change the names to protect the guilty. My son was a high school senior when I wrote this.

HS Senior Rebellion
If you listen carefully, you can hear it all over Collin County. It is a disquieting noise, one that parents initially find annoying, but annoyance quickly turns to concern and exasperation. It is the sound of high school seniors hitting the “stupid wall.” The sound has a familiar ring to it, it happened last year at this time. It happened the years before that and will happen again next year. To the untrained ear it sounds a lot like the noise that would be made if you walked head long into a wall you didn’t know was there. Thunk.

My counseling calendar fills up every year currently. It seems to coincide with the mail order arrival of high school graduation announcements. Normally bright, intelligent creative kids turn into thoughtless, unethical and mostly selfish creatures. When asked “what were you thinking?” you are met only with blank stares. They are only a shadow of their former selves.

I used to label these behaviors as simple rebellion, but I have come to believe that this morphing is playing a useful role in facilitating the fast approaching flight from the nest. (I’ve been practicing my kicking motion for some months now). Tied closely to this is the opportunity for conflict to arise either over the behavior, or in some cases out of nowhere. The behaviors and the conflict are a natural part of the growing process and one which all kids engage in, to some degree. This conflict facilitates independence and allows the child to focus on their own anger or the parents, “unfairness” as a type of emotional rationale to separate and leave. The explanation is very intellectual but very unsatisfying (and usually forgotten) in the face of dealing with absurd, previously unconsidered, behavior.

What’s a parent to do…? Here, I speak as much as a fellow sojourner as I do Counselor. First, we must maintain the appropriate boundaries. Stick with me parents- there is strength in numbers! As the kids hit 17, 18, and 19, they want more freedoms and we should give it to them. But we must hold the line somewhere, and honestly, I see that there is a part of their development that needs to know where the boundary is. It should be a flexible boundary, but one that needs to be pointed out when the idiot behavior manifests itself. When curfew is wantonly disregarded, take away the car, the phone, the cash- take away something- so they don’t just blow by the boundary again tomorrow.

If the standards of truth in the home are taking a shellacking, examine the truth with them using your understanding of true and false and encourage their acceptance of your truth. Again, natural consequences should guide your choices on behavior modification.

Perhaps most helpful to us as boundary setters is to get support. We must stay united! During the crisis I find it useful to run my thought process (and intentions on correction) by someone else who has been there before. I personally use a couple of guys whose kids are a few years older than my own and they seem to appreciate the opportunity to help. My initial response is almost always nuclear, that is, make the consequence so horrible that the offender will never consider doing it again. I think. This doesn’t work. It builds resentment, creates pushback and will not change behavior, despite, momentary satisfaction on my part. (It is sort of like revenge; it feels good initially but doesn’t ultimately serve a useful or healthy purpose and leads to remorse). By talking with others who are not involved in the battle I can take advantage of their perspective. If we choose our mentors carefully, we will gain the benefit of their experience. The process is moving as it is supposed to. (I keep having to repeat this to myself, and I will soon believe it). Be strong parents- we can prevail!

Rev. Daniel Gowan, LPC-S, CSAT and Dr. Dina Hijazi, PhD, CSAT are Co-Founders of D2Counseling and lead a quality team of mature, experienced therapists that specialize in children and family as well as individuals, couples and groups. They take an active and engaged approach and work with marriage and family counseling to depression, anxiety and dependency issues with offices in Plano and Far North Dallas. www.D2Counseling.com 972-975-9100