EMDR- Therapy of Choice for PTSD 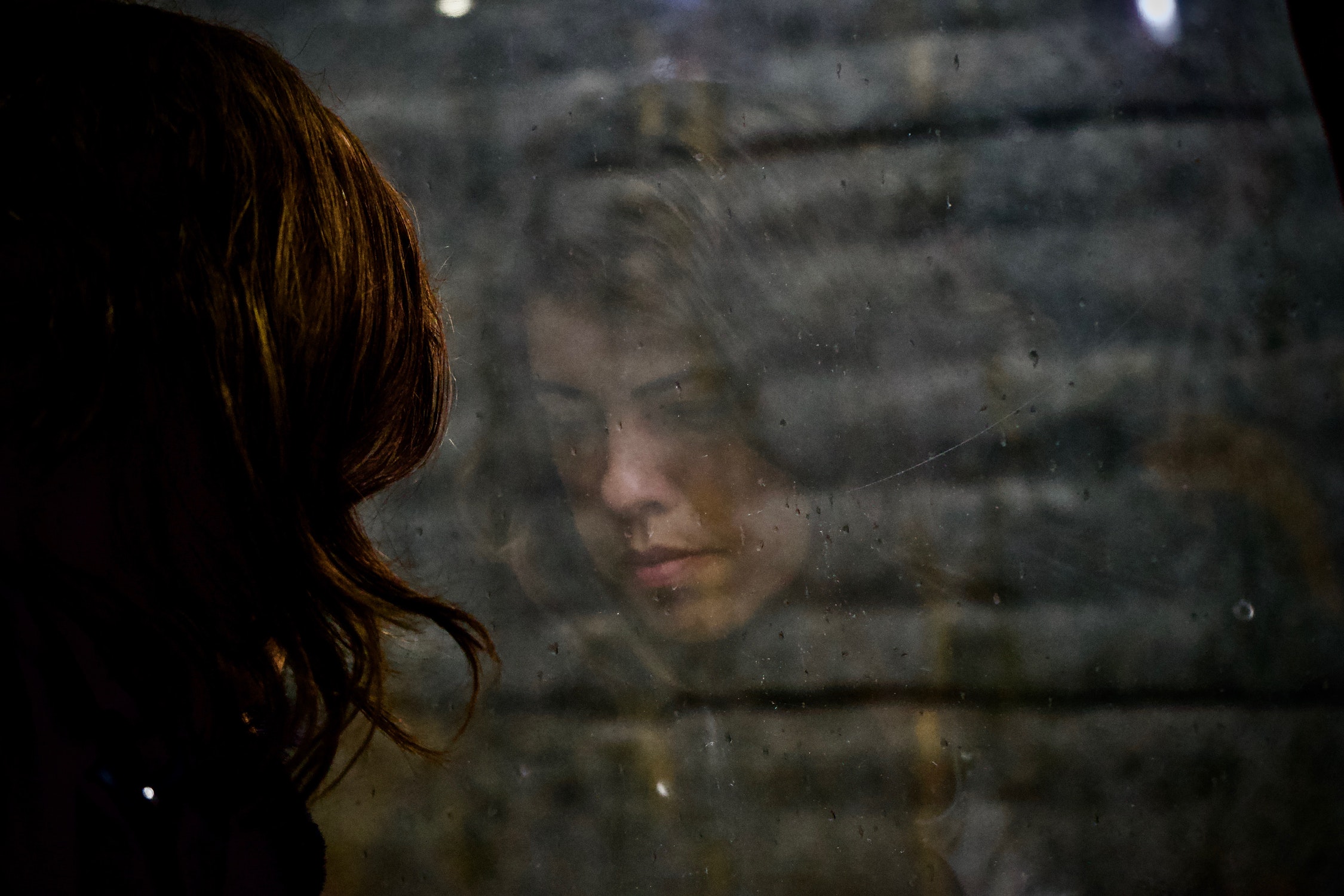 I recently saw the movie “Bombshell”, the story of a media giant’s abuse of women, power and privilege. In reflecting on the film, I was particularly struck by the depiction of an environment of oppression that was created by those at the reigns at Fox News. The abuses that occurred in that environment ranged from the subtle “little t trauma” of comments sprinkled throughout (often under someone’s breath) and the overt “big T trauma” of sexual molestation. See https://d2counseling.com/trauma-and-the-grammatical-guide/ The abuses and the resulting trauma were smothered in a blanket of secrecy and fear. This type of system-centered abuse doesn’t just exist in the workplace. This abuse can occur in the family system as well and everyone is exposed to the damaging effects of trauma. A part of the impact of this trauma can be the negative beliefs an individual develops about themselves; “I don’t matter” – “I am not enough”- “I am unheard”, or “I am unlovable.” As a therapist, EMDR (Eye-Movement Desensitization and Reprocessing) is one of the most effective tools I have learned and use to treat trauma, it’s triggers and accompanying negative core beliefs. I came to EMDR because of my yogic perspective where trauma not only affects the mind but pervades the body. Left to fester, trauma wounds the soul. With the understanding that healing does not only take place in a cognitive body, EMDR addresses the treatment of traumatic memory cognitively, emotionally and somatically. For individuals who struggle underneath that blanket of secrecy and repression, EMDR is a way to desensitize traumatic memory without the necessity of retelling. EMDR is a way to rewrite the negative beliefs clients have developed about themselves and the world in which they live and rewrite the survival rules clients have lived by that no longer serve them.