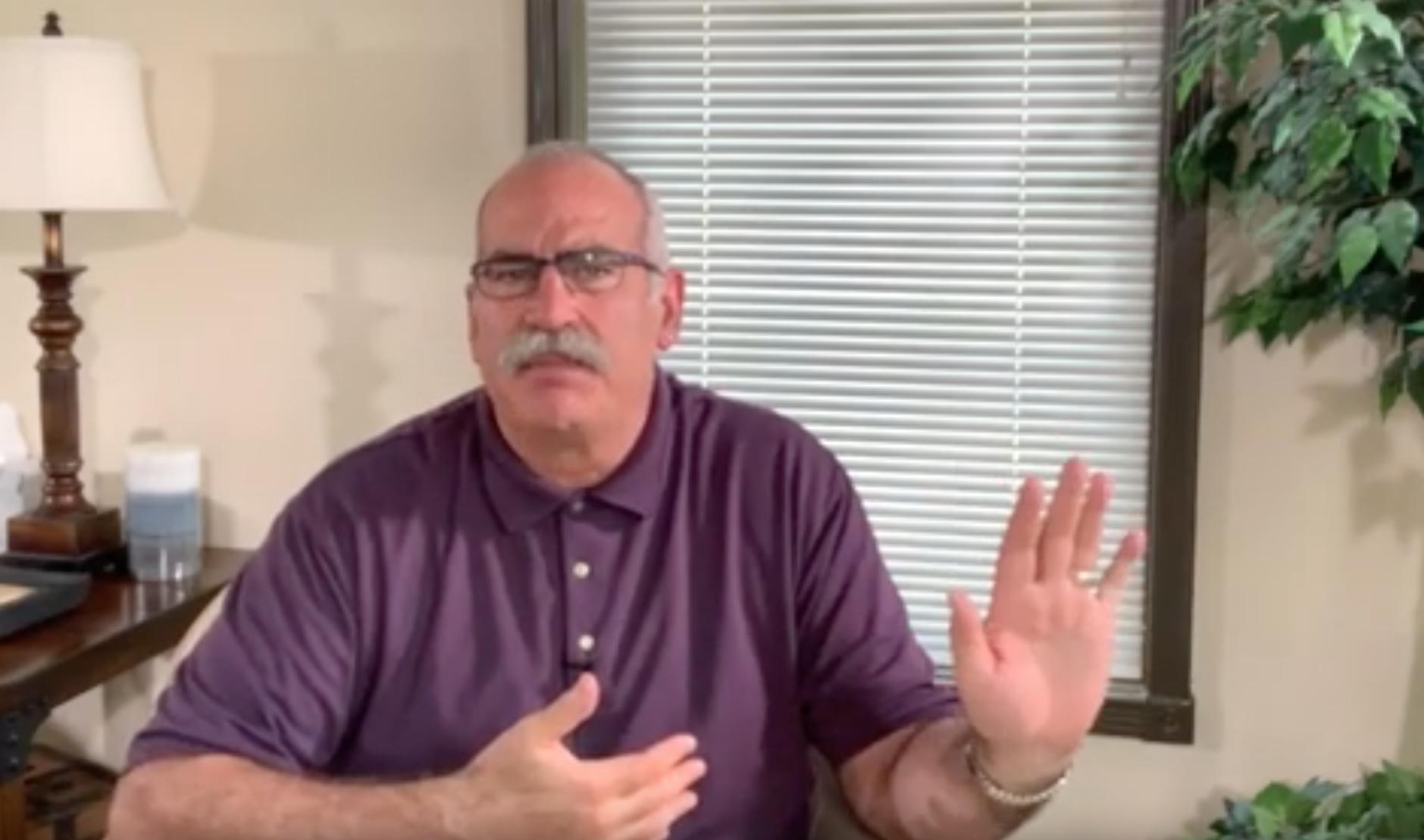 I’d like to talk for a minute about the characteristics found within an alcoholic family. The first thing I would note is that the behaviors don’t always match up with intentions and when people say one thing but do another I encourage the family to simply watch the behavior because the alcoholic frequently wants to be judged by their intentions. But what happens is everybody in the family has to deal with the impact of their behavior. And so we get some relief when we give up the idea that we need to watch for their intention and simply watch the behavior because it frequently is the healthier way to watch what’s going on in the family and understand what the reality is.

The unfortunate part of alcoholism is it generally goes on for a long period of time and one of the things is that behavior increasingly gets worse and worse, and it happens over this longer period of time. And what becomes normal behavior is not the same as what healthy behavior should be within the family. The second characteristic I touch on is the idea of boundaries. The boundaries don’t generally go very well or not maintained in. In an alcoholic family, the behaviors are often outlandish and people are expected to put up with them.

So the idea is that the protection boundary that we each of us have to protect ourselves from other people is often ignored and we are not allowed. Particularly the kids are not allowed to set boundaries on what’s appropriate and what’s not. The containment is often weak and the containment boundary is often weak and a family system that has alcoholism because these Bethany’s behaviors that have slipped over time end up looking normal to the family and it’s often not until the family gets outside of their own nuclear family but they start to see how outrageous the behaviors have become.

The third characteristic of families with an alcoholic system is the presence of secrets and this becomes quite tedious again particularly for the children because it’s recognized early that there are some things that can be talked about some things that can not and the kids pay a terrible price if they bring up some of the events that have happened within the home and the family tries to avoid the spotlight with these secrets. The energy builds up the anxiety builds up within everyone in the family as they realize they can’t talk about what’s going on in the family.

A lot of times the kids aren’t allowed to bring other friends home after school vacations are cut short. Vacations are avoided and no one is allowed to talk about what the dynamic is behind all of that. When folks go to Alabama they are with other people who understand what that’s like and you’ll be able to find some support there at the Al-Anon meetings. When you do go to them and then tied closely to that is this other feature which is what I call isolation over time. Has the alcoholism normal increases and the behaviors increase around the alcohol.

The family does get more and more isolated. The with the secrets that go on fewer and fewer people talk to friends fall away kids can’t bring kids other friends home and the isolation of the entire family increases. And in a lot of families you’ll see when the kids get old enough they don’t leave for college they escape they don’t leave from home to get another job they run and that’s when they are trying to find relief. And the only way they know how to separate from that. And so the invitation to go to Al-Anon is not so much to focus on how to make the alcoholic be different but rather to figure out what tools are available to begin to look at ourselves to find relief and how I can choose to show up differently in a relationship how I can choose to show up and continue to grow in spite of what I’m facing at home and what the family situation looks like.

I suggest people try six or eight meetings when they try
Al-Anon before they decide if it is or is not for them. Try a couple of different groups. Each group has a different personality.

You might find that you fit better in this one or this one over here seems more comfortable but try several different meetings in the DFW area. We have the luxury of having a lot of different meetings around and your community may be different but do some research and check with your counselor find out where some eleven meetings are they generally we’ll have a list of healthy groups that they know about and I just want to encourage you to go and try it. It’s the place that I hear from clients regularly it’s the first time they went someplace that people understood what they were going through.

Need other resources? Send us an email at info@d2counseling.com